I recently attended an online event where an actual house on terms deal was discussed. Here is my summary of that discussion. 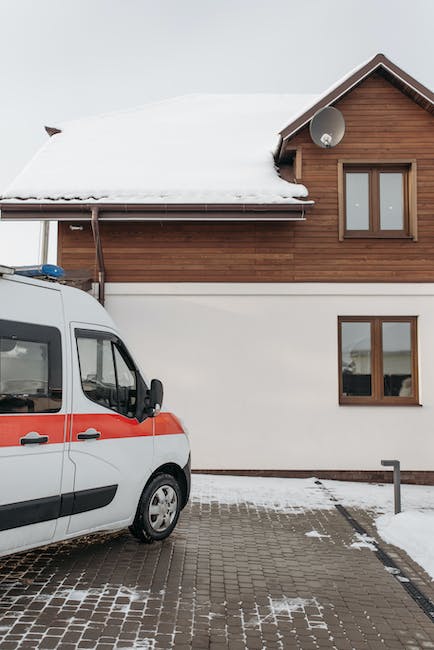 It’s a four-bedroom, two-bath house. It is gorgeous. He has relocated, so it’s vacant. It’s a single-family house with an association fee of $1,000 a year. It is 2,700 square feet, two-car garage, with range and refrigerator and dishwasher, not listed, needing no repairs.

First thing, we converted that to owner finance, which is our preferred choice. I called them up and started out by saying, would you rather sell the house, or would you rather have me buy it? Most sellers say they want to sell it. That’s how you start the conversation. They open the door whether they initially say yes or no to a lease, which is what your assistant asks them when making the initial call. It is difficult enough for the assistant to find out if there is a mortgage or not, and ask about those terms. Rarely talk to anybody about leasing from them: it is a last resort.

Only thing left is to get it under contract

Use a standard contract for the area and fill in that purchase price 599,000. Write in a down payment of $100. That means you’re taking back a mortgage, a purchase money loan, for 598,900. We’ll put a parentheses around that, which means it applies to closing cost. Then you go all the way down to where it says the seller will take back: does he have mortgage, yes he does, and this is Vegas, then this is a wrap mortgage

When you agreed on 2,000 a month, does that include taxes and insurance? Yes it does, because that’s what he’s paying now. Problem is taxes will go up next year based on your sales price okay. He probably hadn’t even thought about that, but we’ll work with that 2,000 for now, and you should also put: payment includes taxes and insurance and will increase accordingly. First payment is due third month after closing.

Next, keep privilege of prepayment does apply, and it will not be due on sale. Put five year balloon, which is what he had agreed to with a lease option. In the end, when we pay off the seller, we should get a credit for that portion of our payments to him that was used to pay down the principal on his underlying mortgage. Write that in.

Now we do closing costs

Seller is not getting any down payment, so you are willing to write a check for his closing costs, which could be several grand.

Doesn’t that look good: all the check marks are on your side

How about prorations? He has an underlying loan, so let’s just scratch out prorations, because we don’t care; whatever is in his escrow account we keep. That makes it a lot easier. He continues to pay his loan, taxes, and insurance as usual with the money we give him.

You are going to close on this immediately. Put 30 days after date of acceptance. That gives you 30 days to verify the value. I’d get this appraised at your expense before you close. Make contract subject to an appraisal acceptable to you.

Let’s say I sent ten appraisers to this house, and I’m going to get just a little bit of variance in value. You mark my words, you’ll get 100,000 variance in value with ten different appraisals, which kind of tells you what an appraisal is worth; but I still want to know what an appraiser thinks this is worth. It’s worth the three or four hundred dollars to spend on it, because if it comes back at 520, we’ve got to start all over.

Here’s what you do: tell the seller: I can’t be a hundred percent certain of the value, and the only thing that will stop this from closing is if the appraisal comes back weird, and we’ll deal with it at that time. So I want you, Mr. Seller, to order the appraisal, and I’m going to pay for it. That makes you look like a hero, because if you ordered the appraisal, he won’t trust anything. He’ll think you rigged it. If he orders, however, he can’t think that, and now if it comes back at 520, he can’t ignore it. Then we can use it for leverage.

It’s going to be “as is” occupancy:

Now for personal property, what seller is going to leave with it. It should say, whatever is there, including what is written down in the contract. Add the rest later.

And for zoning, it’s going to be zoned single-family.

Now you’re going to give him a $100 deposit right there, and and he needs to sign that you have an agreement. It would be good to have his new  address as well. 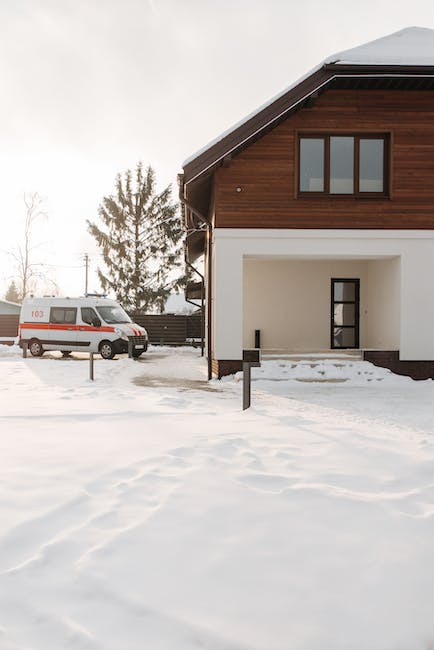 What do you do with the house you just bought?

You would probably do a lease purchase. You’re going to put it on the market for what? If your comps say 640,000, and that bears out, why not say 680 or 690 or 699? You are, after all, allowing the buyer to lease before buying, and that is attractive to buyers who cannot obtain financing to do an immediate purchase.

So, let’s say you are going to put it on the market and sell it for 679; but you don’t know if that is all you can get for it. Instead, use 699, and let the market tell you if that is wrong. You can always come down to 679, but it is difficult to go up to 699. If you get a lot of people come back to say that’s way overpriced, ask them what would they pay based on the terms you are giving them. They will probably say more than what you would have listed it at to begin with, because the terms are most important to them.

What kind of a down payment do you think you’re going to get out of 699 home? I wouldn’t let anybody in this house for less than fifty grand. It’s a fifty thousand dollar non-refundable deposit

What happens if three months go by, and you face having to start making that two thousand dollar payments? You’ll decide then what you are going to accept. Just make sure you know what the market wants, and deal with these kinds of buyers correctly. When you have people who want to give you less money, you say, listen I’m not ready to take that yet, but I’ll keep your name; if I change my mind, I’ll call you. You’re not going to alienate them. They are not going anywhere, because they can’t qualify. How many seven hundred thousand dollars houses do you think are advertised on a lease purchase in Vegas, or anywhere else for that matter? So you’re going to hold out for 50 as long as possible.

That means they’re going to owe you 644, and you only owe 599. You make 50 upfront, and you make 45 on the back end, plus any reduction in the principal on the underlying mortgage.

Based on that, do you want to take a longer or shorter cash out from your buyer? You want longer, because you will also charge your buyer for renting from you. Let’s say you charge them 3,000 a month, and it takes your buyer two years to get a loan, you just made another twenty four thousand.

That’s a total of 119,000 in a few hours. Do You think they understand this on Wall Street? In fact, do you think your CPA understands this? They’ll think you’re doing something illegal.

This site uses Akismet to reduce spam. Learn how your comment data is processed.